How to Protect Yourself Against the Sale of Stolen Goods Online

By Marce MiracleDecember 16, 2021No Comments

As a consumer, you may not agree with the idea of stolen goods. But how many of us can pass up a deal on a much-coveted item when it’s available at an unbelievable price? This is the conundrum that is making the online sale of stolen goods an extremely challenging enemy to fight. On one hand, you have consumers who are desperate for a good deal on their wishlist items. On the other, you have criminals gatecrashing virtually every online public marketplace peddling their stolen goods at prices designed to compel the attention of consumers.

The problem has become so persistent that victims of such crimes that include businesses like Best Buy, Nordstrom and Home Depot have recently appealed to Congress asking for help to fight against stolen and counterfeit products. Clearly, this fight is too big for even large retailers, tech companies and marketplaces to fight on their own. And as consumers, we must step up and contribute in the fight against resale of stolen products online – no matter how appealing the deal might look. 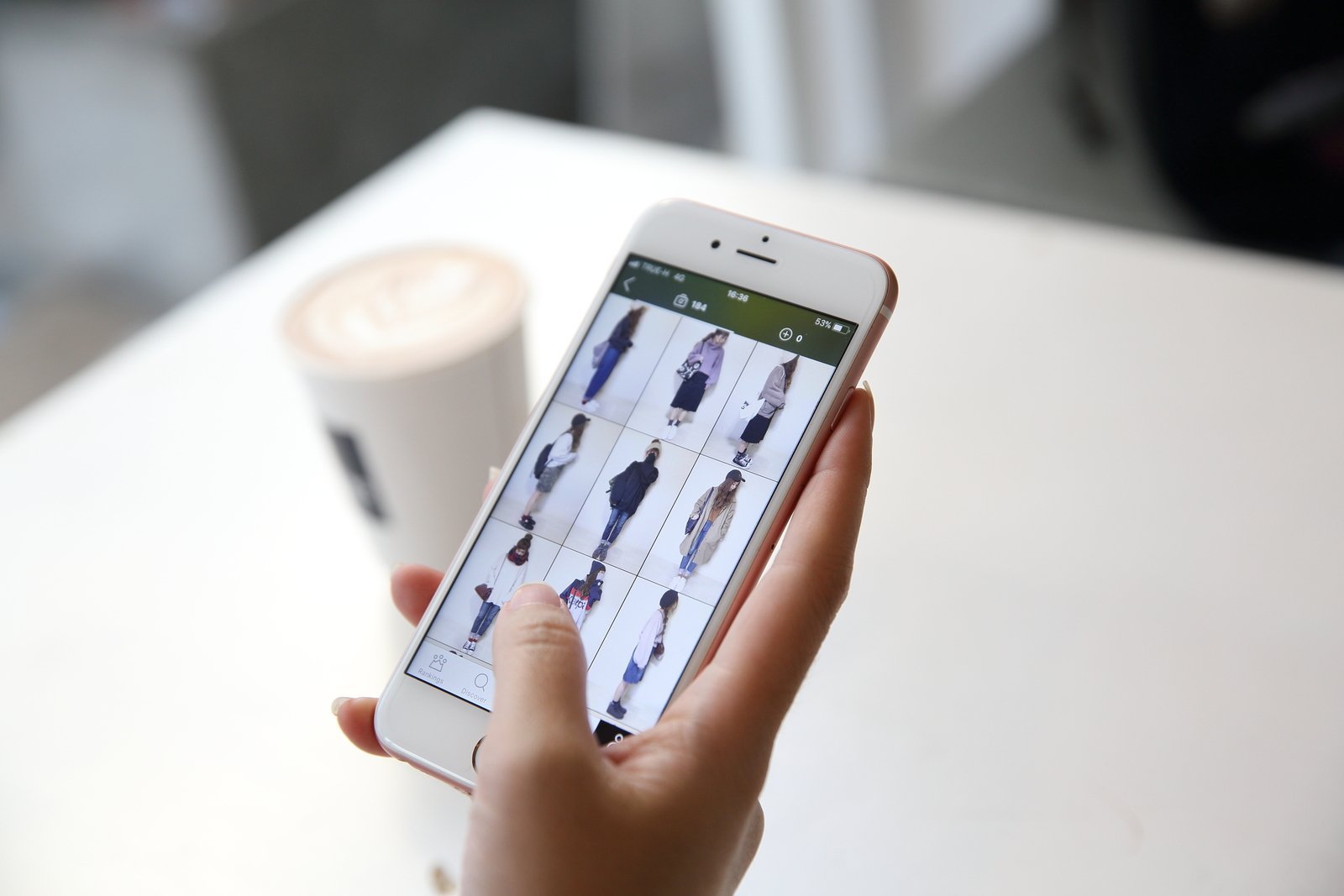 How can criminals get away with selling their stolen goods online?

Despite a rising level of scrutiny and security measures in place, the barrier to entry in online marketplaces is virtually nonexistent. For instance, platforms like eBay and Facebook marketplace do not require any proof or evidence of purchase when sellers decide to sell their wares on those platforms. The way the marketplace operates essentially passes on most of the risk to the consumer and even allows sellers to have multiple accounts. While more serious criminals may stick to the bowels of the dark web, many prefer to do their business out in the open where they can target the general public. The low barrier to entry in online marketplaces just makes it that much easier for them.

If websites and social media outlets were to assume responsibility to prevent the sale of stolen goods - what can they do about it?

While many websites already implement critical security measures to keep their user’s safe from harm, the large degree of anonymity afforded by the Internet and social media sites makes it quite hard for authorities to track down the real culprits once the transaction is completed – even with court orders. Unfortunately, the same measures that social media sites take in order to protect user privacy – also protects the criminals hiding on these platforms. Recent data suggests that Amazon has employed more than 10,000 people just to track down malicious actors on the platform. The company has reportedly spent more than $700 million in fraud mitigation strategies in 2020. Other major platforms like eBay are also committed to securing their users’ online shopping experience, having zero tolerance for criminal activity and claiming to cooperate with government agencies in order to prevent the sale of stolen goods.

What can consumers do to prevent theft?

Learning how to spot stolen goods in online marketplaces is one of the most basic steps consumers can take in order to protect both themselves and the online shopping community at large. Even companies like Facebook have been frank about the need for a certain degree of self-policing by consumers and encourage them to report stolen or suspicious listings.

Here are the major red flag that you—as a consumer—should watch out for when trying to discern stolen items online:

A few additional things to keep in mind:

And remember…. IF IT SOUNDS TOO GOOD TO BE TRUE, IT LIKELY IS!

Marketing & Communications Manager at Apex Technology Management, California-based IT Support Company. She is an expert in in-depth market research and knows how to stay on top of the most recent industry trends. She has a strong focus on budgeting and ensuring maximum profitability in the business.